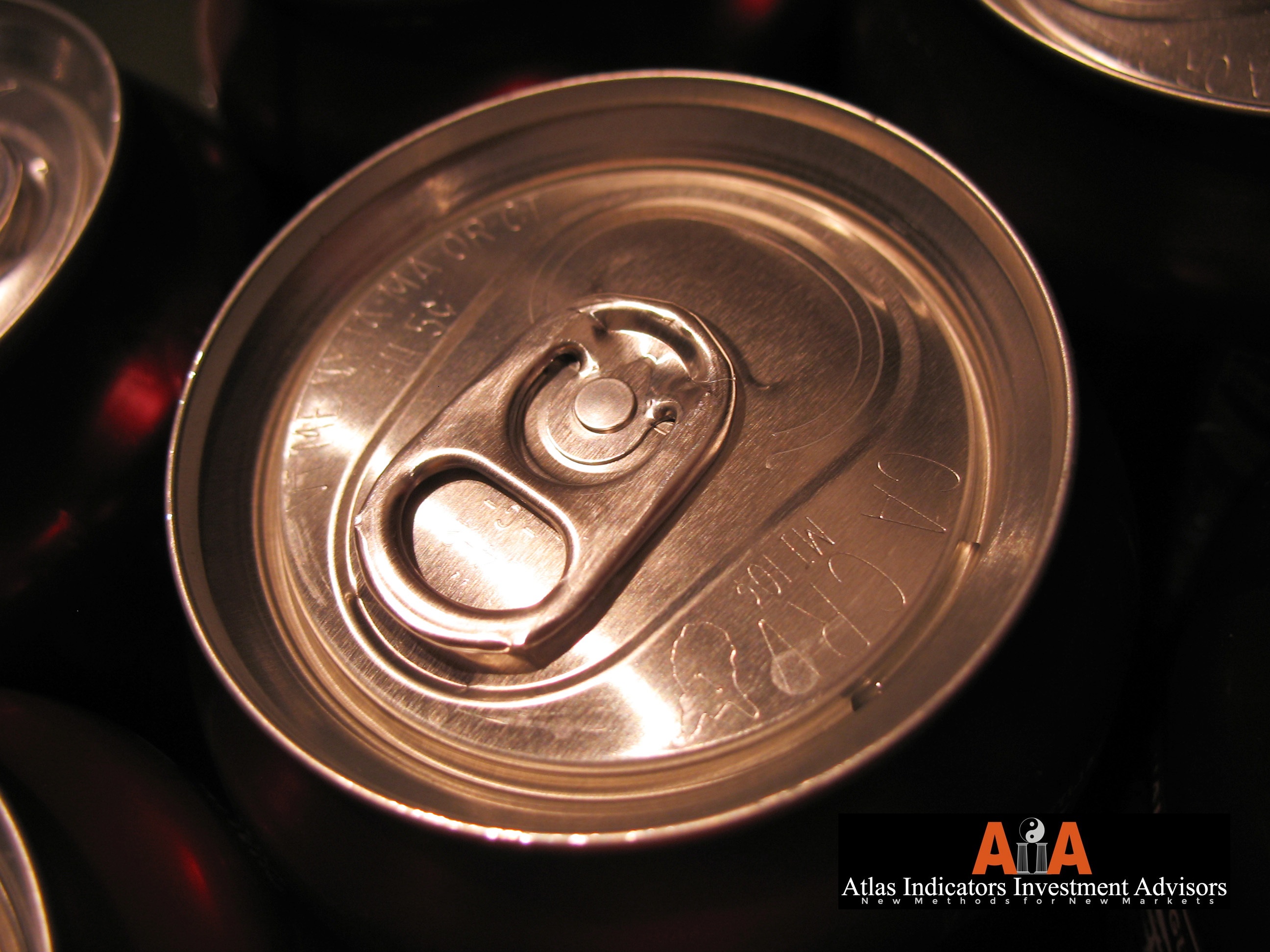 Some of the best laid plans develop crimps.  Take the Kinks and their song Lola for instance.  They recorded the song in 1970 (it became one of their most famous songs) but needed to re-record it in order to get airplay on the United Kingdom’s BBC.  You see, broadcasting is different in the UK.  The nation has strict rules about advertising and sponsorships in order to uphold the press’ reputation and help ensure editorial integrity; the BBC was worried the song could be misconstrued as advertising since it mentioned one of the world’s most iconic brands.  Wanting to share their creation (and sell albums) with their homeland, the band swapped out one of the world’s most recognized brands for the term “cherry-cola.”

Carbonated versions of cola aren’t the only economically relevant use of the term, however.  Many readers here are either current recipients of Social Security or will be in the next few years.  A COLA (cost of living adjustment) to the entitlement can add a different type of effervescence to one’s monthly budget.  According to estimates from the Senior Citizens League, the adjustment in the coming year could be as high as 6.2 percent!  This would be a marked uptick from the measly 1.3 percent in 2021 and the largest increase since a 7.4 percent raise in 1983.

For those depending heavily on Social Security, plans for a large uptick will come as a relief.  Those of you reading Atlas’ daily morning notes know inflation has been running relatively high lately.  This COLA will help offset some of the pressure even if it is not enough to allow one to drink champagne and dance all night under electric candlelight.