Poetry on the Wall? 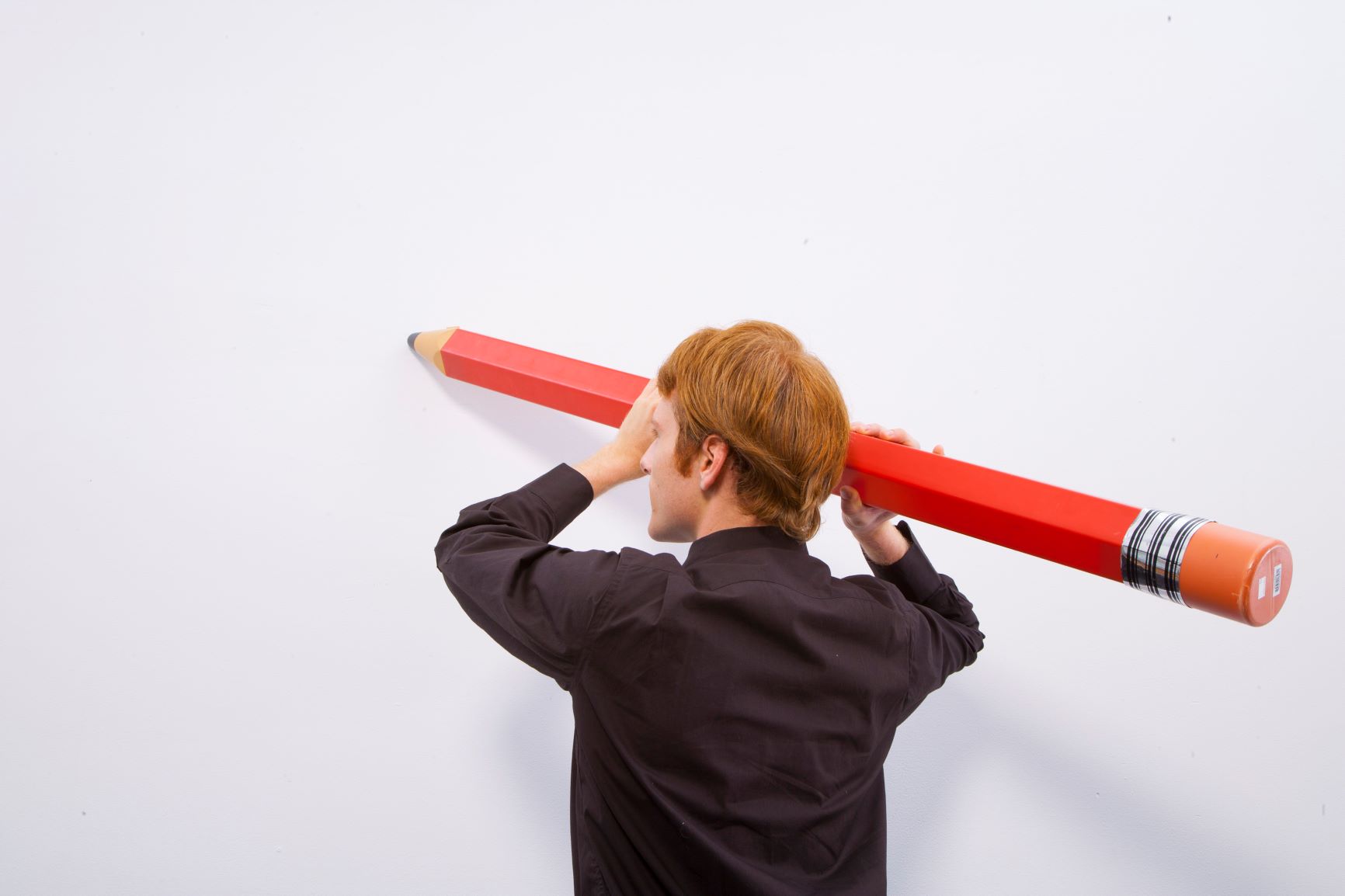 "History never repeats itself, but the kaleidoscopic combinations of the pictured present often seem to be constructed out of the broken fragments of antique legends."  Mark Twain in the introduction to The Gilded Age: A Tale of Today.

Debt crises are not all the same, but they seem to have some similarities.  At some point in the economic cycle (usually the recovery following after a recession), borrowing costs are low and debt levels begin growing; those wanting credit (at this stage it might even be hard to find anyone willing to take on leverage) can borrow at low costs.  Then the lending begins to accelerate as others see how earlier borrowers benefited from taking on debt.  This pattern continues as additional debtors go into hock, expecting the recent uptick in a variety of asset prices to persist. This usually ends as prices rise at a faster pace than that with which a central bank is comfortable.  These bankers begin tightening monetary policy, potentially pushing an economy into recession or busting an asset bubble; either of these outcomes make it difficult to repay debt and further economic contraction may occur.  This eventually leads a central bank to step in with efforts to ease lending costs once again.

In America’s last economic downturn (the Great Recession), debt affiliated with housing reached a fever pitch before the collapse.  But we aren’t doing that again, are we?  In short, probably not, but there is another area reaching potentially alarming levels: leveraged loans.

Leveraged loans are a form of corporate debt extended to firms that already have a large outstanding balance and/or poor credit history.  In return for the added risk, these companies must pay a higher and even adjustable rate. Like many of the perilous loans we saw leading up to the previous financial crisis, these are securitized (cut up into pieces) and sold to investors in a variety of risk profiles.

According to this article from the Economist, those in charge of overseeing the economies all over the globe are growing worried about the leveraged loan levels.  Members of various central banks, including the Federal Reserve, along with the Bank for International Settlements, and the Financial Stability Board have issued warnings.  One potential weakness is the outstanding leveraged loan debt total relative to gross domestic product in America.  When the next recession develops, the level of debt could exacerbate the downturn.

Please note, there is no dire warning of an impending recession in this note.  All told, things look relatively positive at this moment.  And even when the next downturn develops, Atlas cannot say for sure leveraged loans will present a major problem.  We simply hear the lines of history’s poem and wonder how the future will rhyme next time.