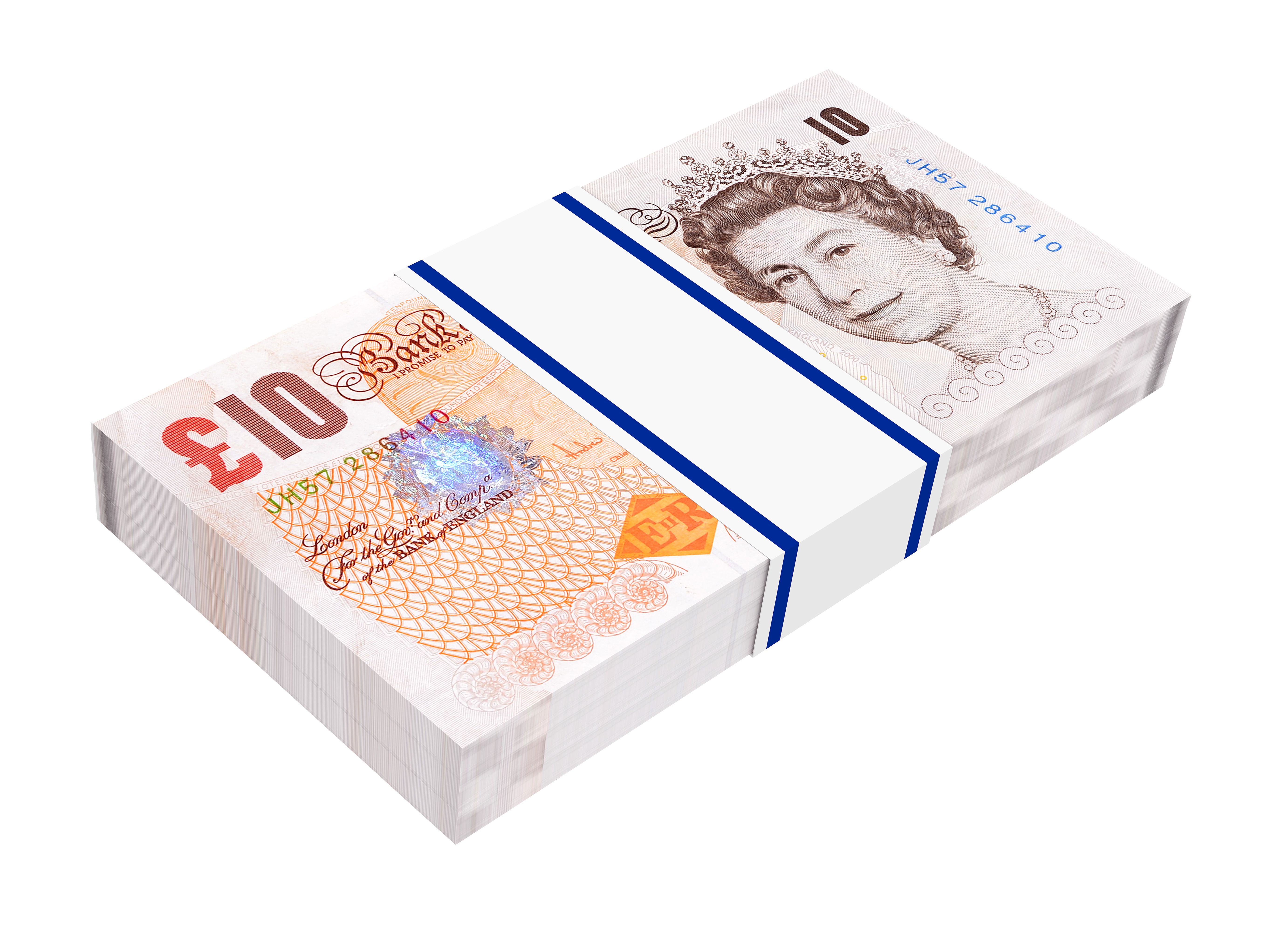 This was a historic week for the United Kingdom.  Their beloved Queen Elizabeth II appointed the nation’s newest prime minister, Elizabeth Truss, on Tuesday.  Just two days later, the monarch died, ushering in a new era for the nation, one which will likely start as a mix of somber and celebratory tones.

The U.K.’s central bank finds itself in a historic moment as well.  On August 4th their Monetary Policy Committee (MPC) increased its lending rate for a sixth consecutive time.  Instead of the usual 0.25 percentage point move, they opted for 0.5 percentage point increase, its largest single interest hike in 27 years.  In less than a week, the MPC will gather once again and likely hike rates further.

Even casual observers of economics know the Bank of England is not the only monetary authority raising interest rates. America’s Federal Reserve has been pushing borrowing rates up over the past few months and is expected to do more later this month.  The European Central Bank (ECB) is in on it too, raising rates yesterday by 0.75 percentage points.  These banks are doing so, in part, to support their respective currencies like a truss might support a bridge or roof.

Trusses are made of strategically aligned beams to create rigid structures. One form of them called queen post trusses are triangular and feature two joists buttressing the frame as opposed to a single beam bearing all the weight.  Central banks are trying to balance the weight of inflation using monetary policies.  Here in America, we’re experiencing price increases not seen in decades.  Fortunately for us, it’s in the context of a strong currency, so the impacted is muted some.  Our global counterparts suffer from both high inflation and weakening currencies relative to the U.S. dollar.  Raising interest rates are an attempt, in part, to strengthen an economy’s currency, helping to shield some of the inflationary pressures from imports. Now, it appears central banks are in a race to support their currencies versus the dollar.  Unfortunately, this race is also likely to have unintended consequences, potentially hastening the next global economic downturn.